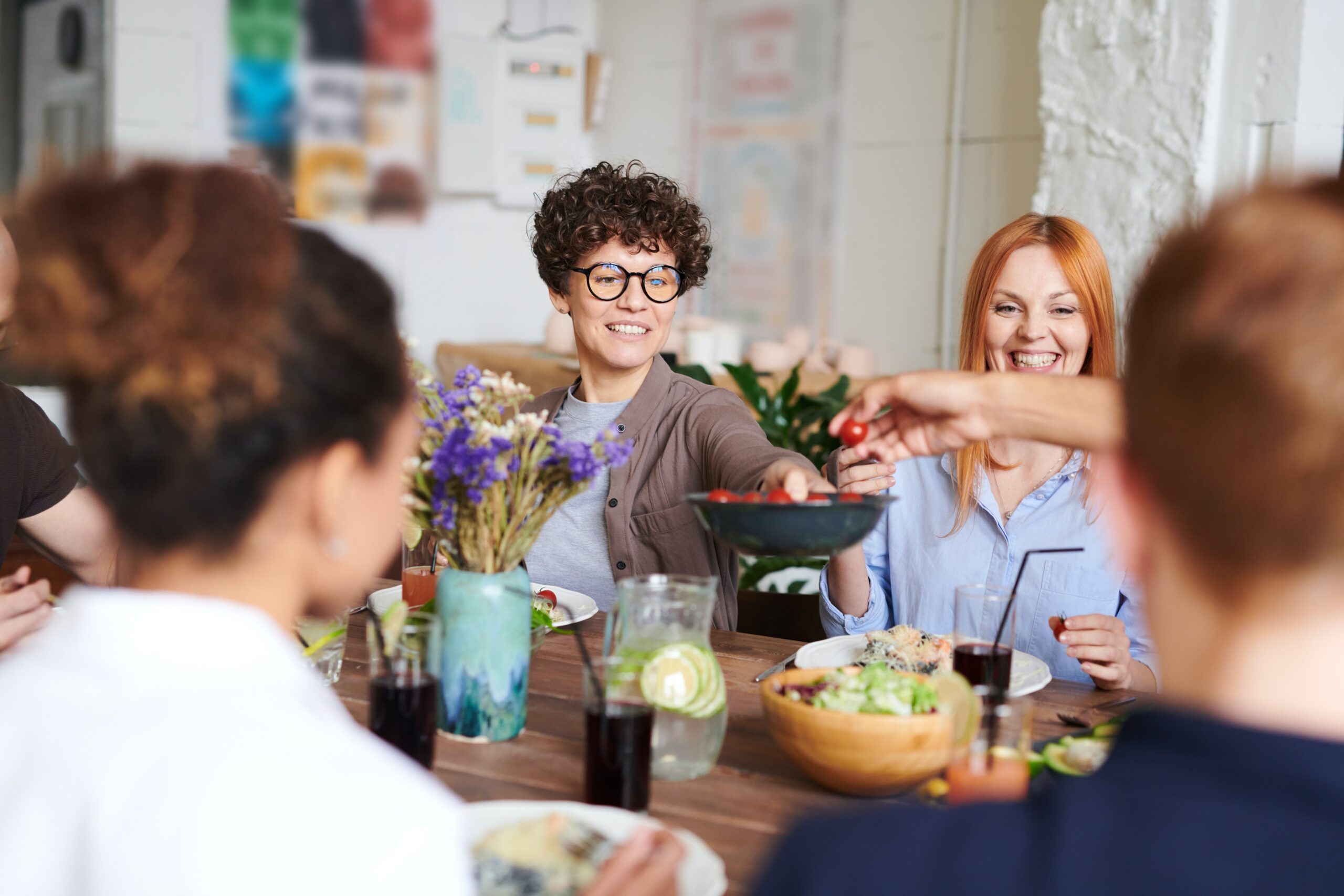 In this episode, George talks about how values and beliefs make up who you are, how your behaviors are the physical expression of that, and why it’s so important to pay attention to your emotional wake.

Get your copy of George’s book, Be Your Own CFO: A Businesslike Approach to Your Personal Finances 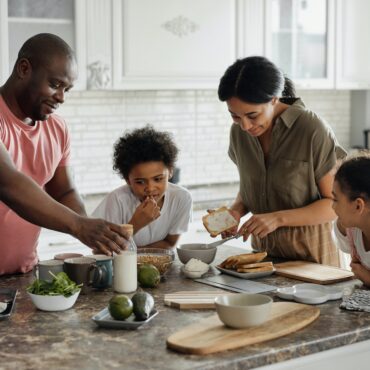