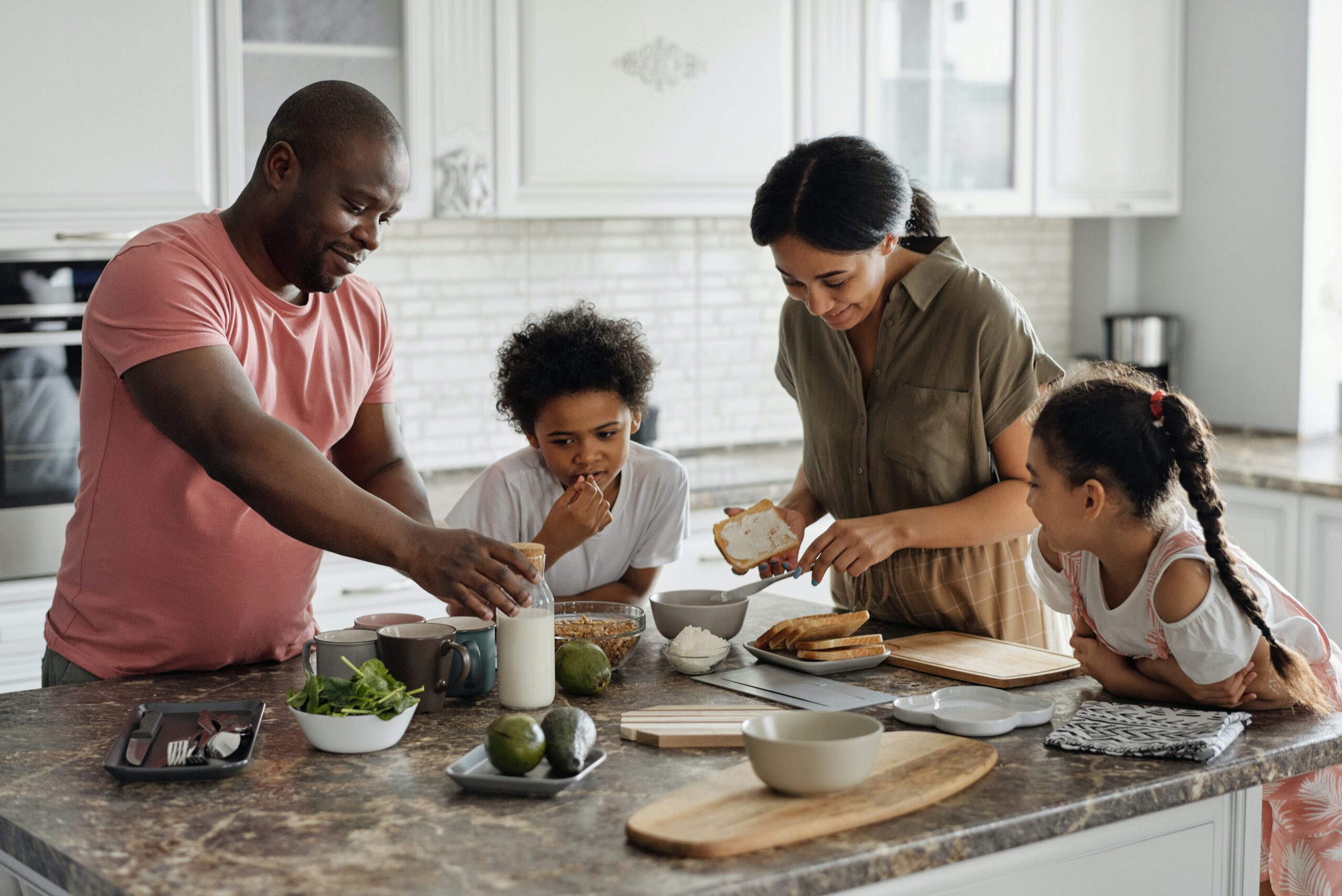 In this episode, George talks about the value of a good family, how to become successful, the impact of broken families and single parent households, and how you can be part of the solution.

Get your copy of George’s book, Be Your Own CFO: A Businesslike Approach to Your Personal Finances

there’s so much there. And I know from personal experience that divorce is oftentimes unavoidable. And I am, I’ve said it numerous times that divorce is neither a good thing or a bad thing. It just kind of is sort of a very Buddhist approach to things. It’s not a good thing or a bad thing. It just kind of is. And certainly there are plenty of circumstances where it’s essential. There’s violence, drug abuse, mental illness, and certain circumstances divorce is without question a better, a far better option than remaining married. But if you can avoid it, it’s seems to me that that’s better for everybody. It is a predictor of your long term financial success certainly creates for an environment and sets the table for your children’s success. And from a community standpoint, I don’t think that there’s any question that the more intact families, whatever they look like, whatever the family looks like, so long as there are two parents is far superior to situations where there’s only one parent. And I’m 100% confident and comfortable saying that if if it was if you just flip flopped, and it was single dads, that were more commonly raising kids, that the numbers would be the same. So I’m not I’m not making any commentary on a man’s ability or a woman’s ability to raise a child better than then than that than the other. These just these are the statistics. This is what’s been studied. This is the evidence that that that we have to work with. So as we are as we are struggling as a society, as we’re struggling as, as cities, states, cities, towns, neighborhoods, communities, households, solve big problems in the world. There’s an easy place to start. But it’s not easy. Relationships are hard. Being a parent is hard. Being a husband is hard being a wife, it’s hard. Being a mom is hard. Being a dad is hard. All really hard. And we can do hard things. And the more thoughtful we can be and make good does decisions on the front end. And that tough decisions as we’re going through, and when we made a commitment to be in a relationship, or we made a commitment to be in a relationship to be married, we’ve made the even greater commitment to bring a child into the world. It’s incumbent on us to do everything that we can to position those young people, our kids for success. And if you’re not somebody that has kids, but you have people in your family or in your community that have kids, recognize the importance of people around that child, that the parents have the support, they need to be successful. When you see parents that are struggling, find a way to help, obviously, without inserting yourself in a negative way, or to be a pest or a burden, but provide the support that that that you can, it’s the more that we can strengthen our households strengthen our communities. That’s the way out of this problem from my perspective. And these, these, these statistics and these numbers, support that 100% that the stronger we can make our households and our communities, the better it’s going to be for everybody. So some light except not late at all Christmas wishes. I hope that you if you are celebrating Christmas, Merry Christmas to you. If you are not somebody who’s celebrating Christmas, you could still have a Merry Christmas also, just just just enjoy your day and recognize the extremely, extremely important commitment, extremely important responsibility and role that being a parent in today’s world right now, has and will have in the future. And remember, you do your part by doing your best 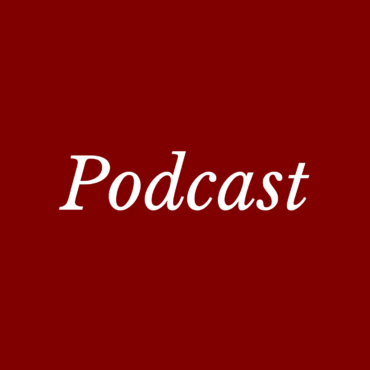 http://lifeblood.live/wp-content/uploads/2022/11/Lori-Michele-Leavitt-FINAL.mp3 Positive Momentum with Lori Michele Leavitt LifeBlood: We talked about how to create positive momentum, what it takes to keep it moving, the characteristics of effective leaders, effective change [...]