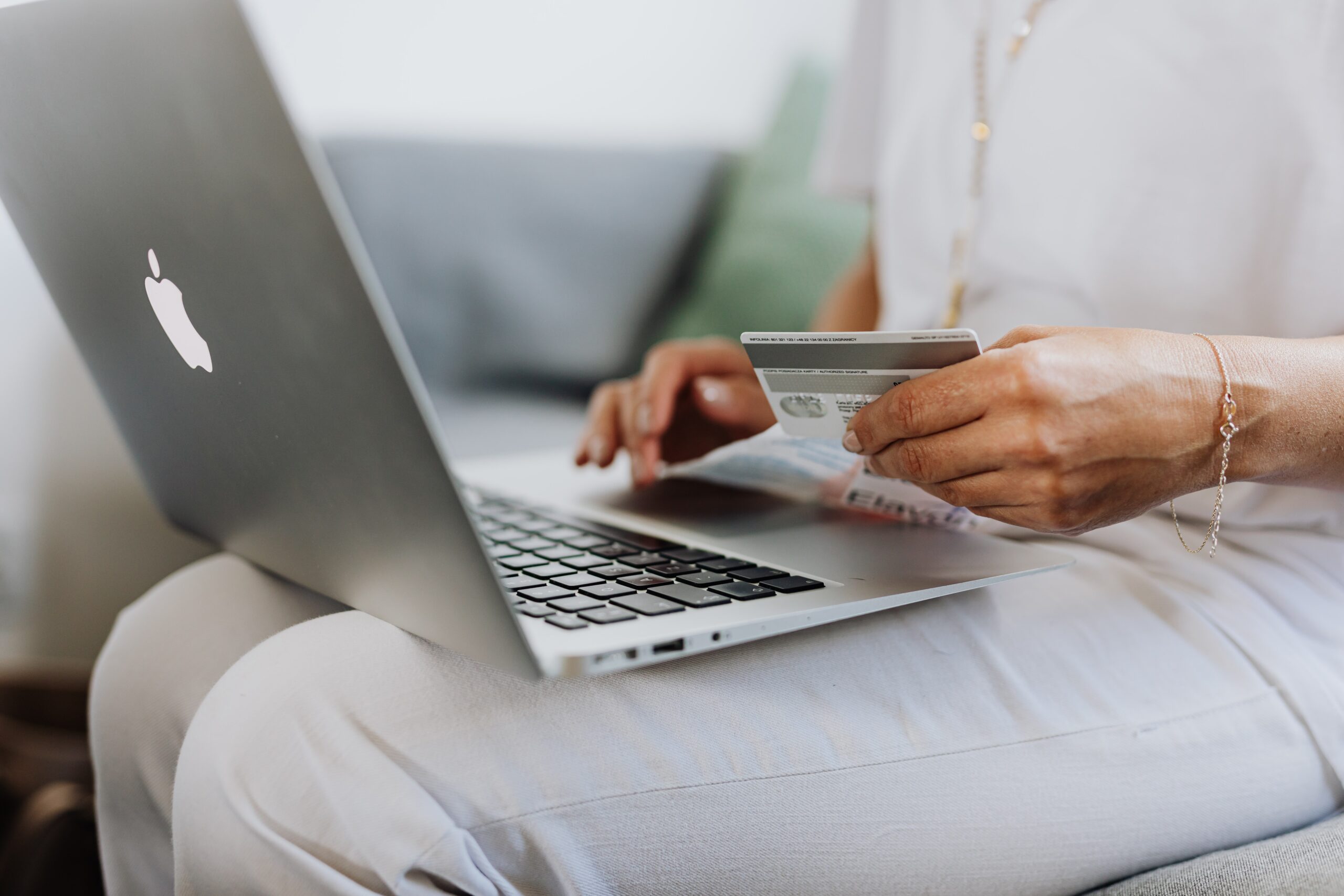 It’s hard to believe it’s been over three years since Wayfair vs. South Dakota was settled in the Supreme Court. A lot has changed since then, and there’s a lot still changing.

The last three years have been a whirlwind in the world of state sales tax.

This past June, in fact, Missouri was the last state to finally enact its economic nexus legislation. That legislation won’t take effect until January of 2023, but now every state that imposes a sales tax (including DC) now has legislation on the books.

So, we thought it would be a good time to look back on this monumental decision. We’ll cover what the ruling decided, the outcomes of the last three years and what it all means for you.

What Is Wayfair vs. South Dakota?

South Dakota v. Wayfair, Inc. is a 2018 U.S. Supreme Court decision that gives states the right to force out-of-state sellers to collect and remit sales tax, even if they do not have a physical presence in the taxing state.

In more technical terms, Wayfair established nationwide the core of South Dakota’s “economic nexus” legislation. These laws dictate that sellers are liable for the collection of sales and use tax if they meet or exceed a state’s economic threshold.

What Did States Do After the Decision?

As sales tax professionals, it was interesting after the decision came through, watching all the states enact their legislation related to the ruling.

Many states were proactive in drafting the legislation and passed economic nexus laws immediately, hoping to get their share of a new stream of tax revenue. More states passed their own laws in 2020, followed by Florida, Kansas and then finally Missouri in 2021.

How Did States Enforce the Ruling?

It was interesting to see how the states went about enforcing this new legislation to begin collecting that tax revenue. In a strange turn of events, the state first went after individual sellers, with some even going so far as to sue Amazon to get access to seller information.

This proved difficult and fruitless, however, so they set their sights on marketplace facilitators.

At the same time, we saw many sellers quickly register with states to avoid any sort of liability. But as more refined marketplace facilitator legislation started rolling in, we then saw those same businesses quickly deregistering in various states.

It was a wild time to be in the business of state sales tax.

What Does Wayfair vs. South Dakota Mean for You

Now that the dust is starting to settle a bit, we can more clearly say what all of this means for you and your business.

One of the first things to realize is that experts still have different interpretations of what constitutes nexus in many of these states.

The important thing is to be smart about where you register and deregister. It may not be wise to register in a state in which you have prior dealings as registering could open you up to that exposure.

On the other hand, it may not be wise to deregister from a state if you plan on expanding in the future. The fees and bureaucratic hassle of deregistering and then registering again would be a nightmare.

The point is to be intentional and to seek out an expert’s opinion. It’s been over three years, but we’re still navigating uncharted territory.

Like we said before, it’s been three years since the Supreme Court ruling, and for a lot of states, their economic nexus laws have been on the books for a few years now as well. And that may seem like a long time.

But a lot of businesses still aren’t fully compliant.

And we can’t blame them.

People never really consider sales tax. And why should they?

Businesses are busy selling and running the day-to-day operations to worry about sales tax. They may even have an accounting and finance department, but those professionals deal with things like income tax, invoices, and accounts receivable.

Sales tax can be overwhelming for the uninitiated. It’s a lot to take on, and we hear stories all the time about people who start to investigate the process of getting compliant. They quickly get overwhelmed by all the information and set it aside, promising to revisit it later.

When it comes to state sales tax, it pays to talk to an expert. There are professionals that can give you quick and usable information. Plus, worrying about state sales tax is a full-time job and you have other things to do.

At the very least, knowing where your business stands in terms of exposure and sales tax liability is invaluable. You can get peace of mind and a plan of action about how to tackle sales tax compliance in the complex world of Wayfair vs. South Dakota.

Have more questions about Wayfair and what it means for you? We’re here to help. Fill out our short What’s Next questionnaire to get in touch for a free phone consultation.

Understanding Online Sales Tax: What Are Sales Tax Voluntary Disclosure Agreements? Believe it or not, states do recognize that it’s a huge undertaking for businesses to keep up with state [...]