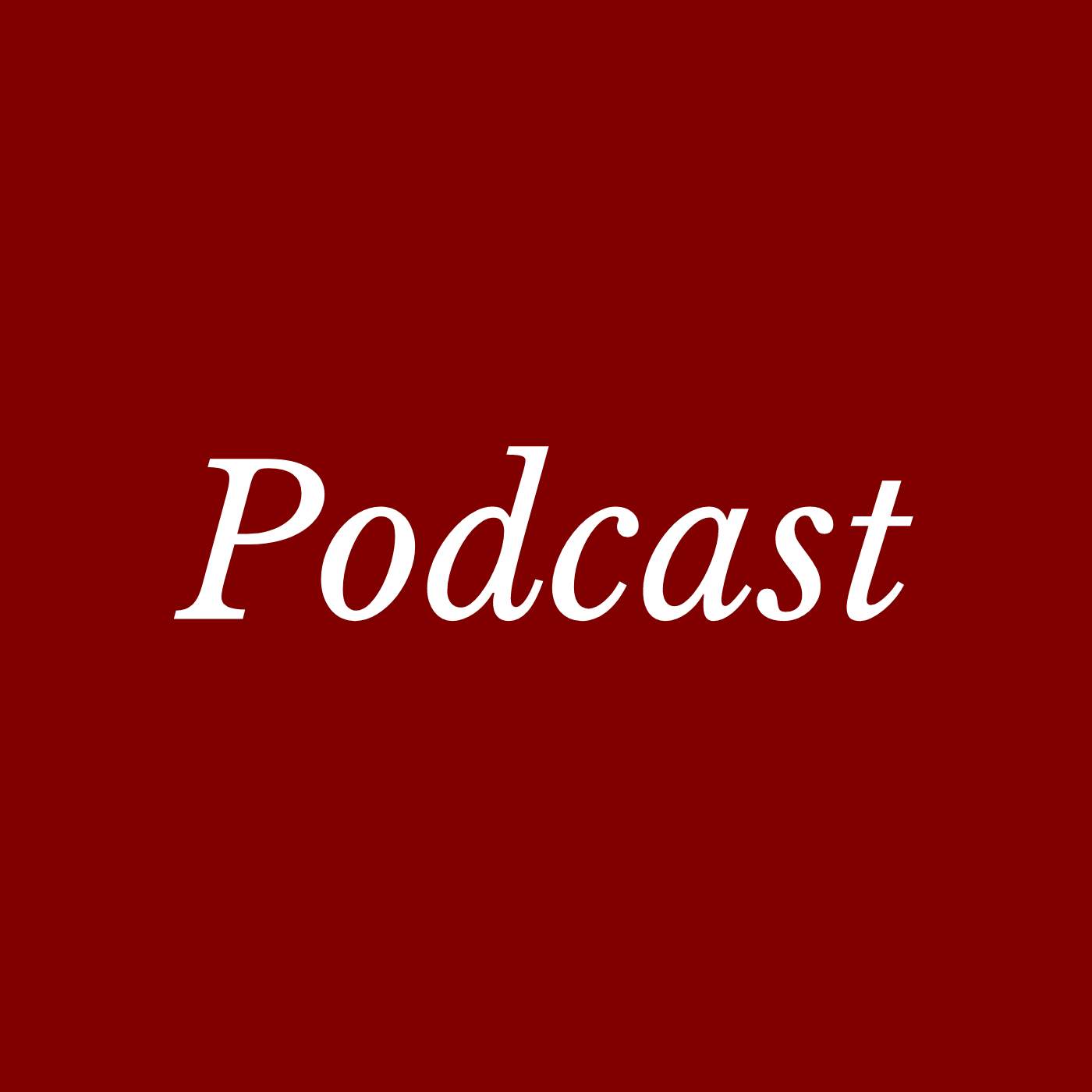 In this episode, George talks about some changes to the show.

Check out our free Goals course.

Unknown Speaker 0:48
Shows not coming to an end, no new new, new new, but we are making some changes, what’s coming to an end, which you probably already discovered, if you’re listening to this as our original opening music, we are retiring it.

Unknown Speaker 1:03
But again, you probably already figured that out.

Unknown Speaker 1:08
Want to say thank you so much for the support that you’ve given to the show. We started the show in 2018. And it was called Money savage. And the whole

Unknown Speaker 1:24
the COME ON THE DIFFERENCE making tip. Those were all, I think really fun and important parts of the show and stuff that I really felt gave a lot of the character to the show. And as the show has evolved and morphed and transitioned, I wanted to make some changes to help more closely align with lifeblood. And really complete the migration away from money Savage, which was a really wonderful show. It was just wonderful experience was all good.

Unknown Speaker 2:18
Not just because the show is is becoming a little bit more grown up or sophisticated, if you can even consider that that’s fair to say or it’s not certainly doesn’t mean that I’m going to stop making awesome jokes or being super funny, because there’s no stopping that. Obviously, it’s not more of a force of nature, like the whole seasons thing I was talking about earlier.

Unknown Speaker 2:42
So don’t don’t worry about that. That’s always going to be there. Whether there’s an electric guitar at the beginning or if it’s a violin, still gonna be mean because they’re gonna have awesome guests. One last thing, we’re also retiring the difference making tip

Unknown Speaker 2:59
more important than that also means that we are retiring the Camilla which follows the difference baking tip. So

Unknown Speaker 3:10
I would have felt bad about just stopping doing it all together. People that depend on like, what happened to the Come on. It’s the whole reason that I listen to the show. So I wanted to give it to you one last time.

Unknown Speaker 3:27
Thanks a lot. What Gets Measured, Gets Managed: How to Create Financial Systems

What Gets Measured, Gets Managed: How to Create Financial Systems In personal finance as well as corporate, what gets measured, gets managed.    CFOs handle the finances of their organizations, [...]