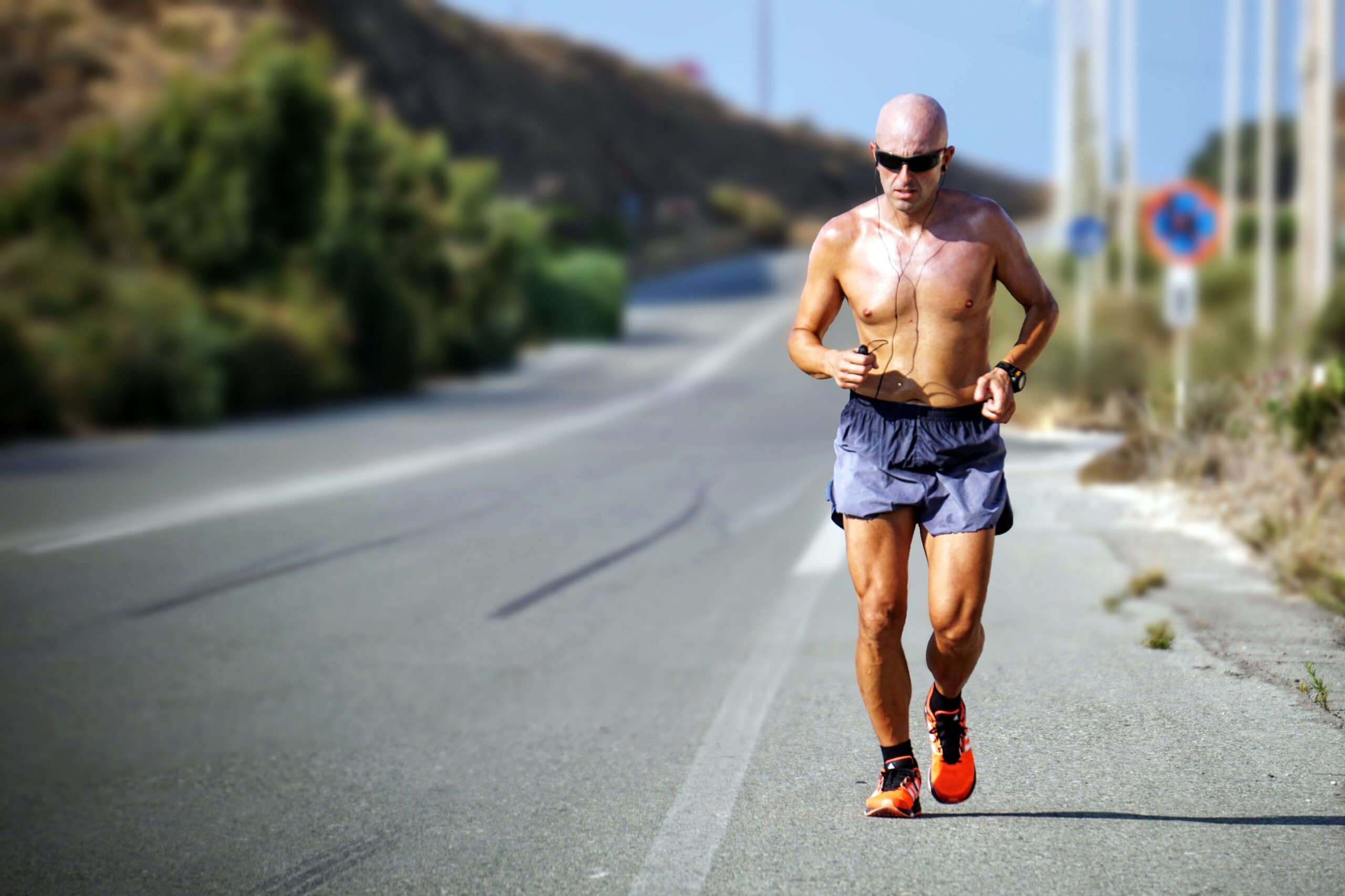 My husband Joe, a long time Track & Field Coach, is affiliated with the Central Park Club and coaches an elite group of international sprinters. He usually conducts their workouts on the Van Cortlandt Park Track in the north Bronx in New York City, but on Saturdays in the Fall, he changes things up a bit and manages the session in a far corner of the Rockefeller Stone Barns Preserve in Westchester County, New York.

This is an incredible group of talented young men who have competed in the Track & Field World Championships, international and national competitions as well as The Olympics. When they are competing in the same competition, they are fierce competitors, but at their practice sessions, they work together to improve their techniques and running times. Their energy, dedication, and esprit de corps inspires me, so whenever I can I stop by their Saturday training sessions to say hello. I watch them zip by me at superhuman speeds for a few minutes before I head down one of the wooded paths to take a brisk walk at a mere mortal pace.

Halfway through my walk last Saturday, I encountered a 5K race in progress in another area of the preserve. Runners of various ages and capabilities ran past me as they headed for the finish line that was ahead of us. As I continued walking, I heard a man’s voice talking to someone on the path behind me.

When I turned around to look, I saw that it was a young father talking to his son, a little boy about eight years of age. They were wearing matching T-shirts, with their competitor track numbers pinned on the front. They were plodding along in unison as they moved towards me.

As they came closer, I could hear the father gently offer his son encouragement, telling him that they were starting the last part of the race. I heard the son say that he was tired and ask: “Where is the end? Can you see it?” As they jogged past me, I cheered them on, telling them that they were doing great and to keep it up.

A few yards later, I saw that the little boy had stopped running and was going to sit down on one of the huge rocks that lined the path. The father didn’t admonish him. Instead, he kept running in place as he encouraged him and said: “Don’t stop. Don’t stop moving. It will be harder to begin again.” When the little boy hesitated, the father said: “Just keep taking little steps. We are so close. We got this far. I can see the finish line from here.”

So the little boy stepped away from the rock and continued onward slowly. Within a few yards they passed a very energized race marshal who cheered them on and announced that they were approaching the last quarter of a mile. His words were punctuated with a clanging bell and the Star Wars soundtrack blasting from his cell phone. I watched as the little boy turned his head in the direction of the music, looked at the man for a minute and then smiled. Next, I saw his little body straighten up a little under his T-shirt, and while his feet were still moving slowly, something in his posture told me that he was going to find a way to finish the race. Sure enough, the little boy and his father were soon out of sight.

A few minutes later I reached the finish line and I looked around to see if I could find the pair in the crowd. I found them sitting on a big rock drinking water and laughing.

I walked over to congratulate them and offered to take their picture. They posed for the photo, toasting their success with their water bottles and big smiles. We chatted for a minute or two and I said that the park was full of champions that day. I had gotten the opportunity to witness their great effort and had begun my walk watching Olympians and record holders working out at the other end of the park.

Two different groups of runners with different goals: both collaborating and testing themselves one step at a time. Each group taught me valuable coaching lessons about setting and achieving goals

1. Collaboration: To reach your full potential

2. Competition: The first competition you have to win is the one with yourself

Sharing a story based on a personal experience can help us appreciate others and view them with a fresh eye. We can then use these insights to improve our communications and relationships at work and in our community. So seek out opportunities for learning and engaging with others.

Julienne B. Ryan is the author of The Learned-It-In-Queens Communications Playbook — Winning Against Digital Distraction” and an applied, narrative storyteller, speaker, trainer, and coach. She is on a mission to improve how we communicate with each other, one authentic conversation at a time. Click on this link to learn more about her services. 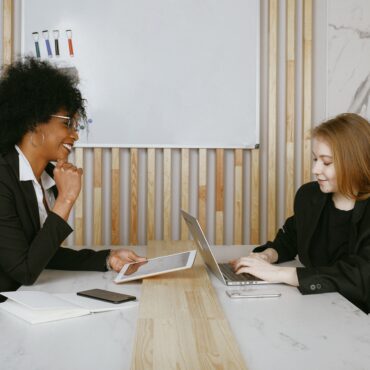 What can Dating and Commuting Teach You About Picking the Right Boss? Plenty!

Why do we use it? Many years ago, I had a very unpleasant interview experience. My interviewer (AKA, the big key decision maker) hurried me into his office, asked me [...]