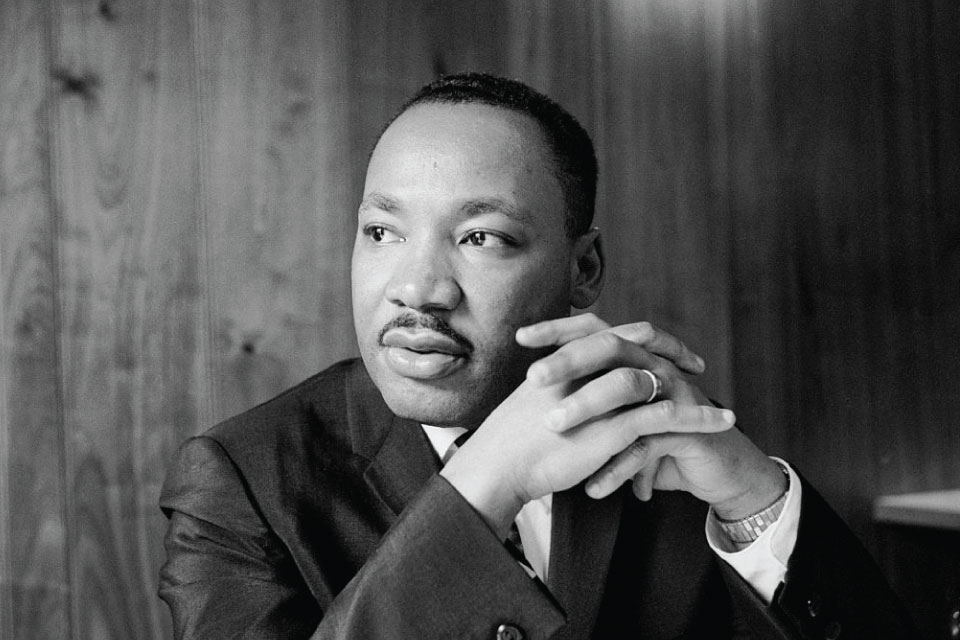 “Rarely do we find men who willingly engage in hard, solid thinking. There is an almost universal quest for easy answers and half-baked solutions. Nothing pains some people more than having to think.”

I’m going to do what he wished many more had; think.

Curious what year he might have made this quote, I searched for his date of birth (1/15/1929). After some quick math (I used a calculator), I discovered he was only 39 when he was assassinated.

It’s sobering that someone could be so wise and so impactful at such a young age. More so that he was only 26 when he became a leader in the Civil Rights movement. That got me thinking; how old were some of our other prominent leaders?

Regardless of age, circumstance, or personal history, each of us can contribute. The table stakes are critical thinking, hard work, and grit.

Nothing King did was easy. Nothing worth doing is easy. Independent, critical thinking is difficult and time consuming. Perhaps that’s why not enough of us engage in it?

“The purpose of thinking is to let the ideas die instead of us dying.”

I’m privileged. At the time of writing, I’m not engaged in a life or death struggle as King was. It’s because people like MLK, Jesus, Mother Teresa, Gandhi, and Mandela did their work and gave their lives that I can think my thoughts and do my work. Because of that and many more reasons, I’m obligated to do so.

What do you think? 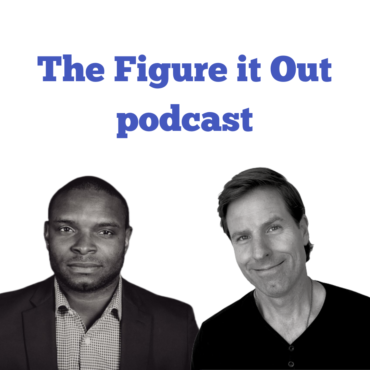 Back to Work, or Work from Home?

http://lifeblood.live/wp-content/uploads/2023/01/Return-to-Work-FINAL.mp3 Back to Work, or Work from Home? Is it time to get back to work in the office, or continue working from home? Sentari and George tackle this question [...]