The 7 Stages of the Corporate Lifecycle 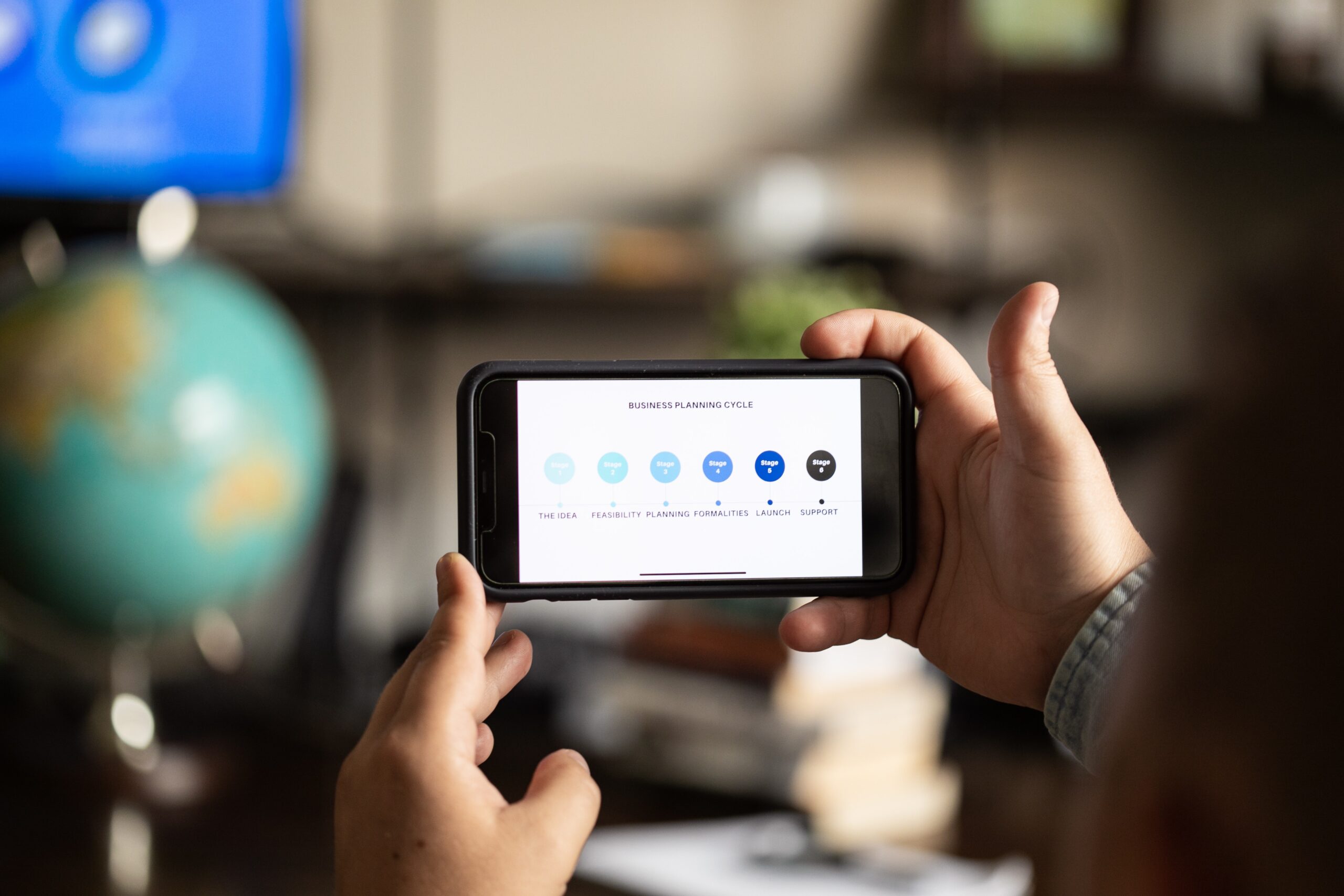 The 7 Stages of the Corporate Lifecycle

Do you ever just wish you could see around the “next corner” for your business? Have you ever been blindsided by a major challenge that seemed to come out of nowhere? But in hindsight, you realized it had been brewing for a long, long time; you just didn’t see it coming.

Do you ever just wish you could see around the “next corner” for your business?

Have you ever been blindsided by a major challenge that seemed to come out of nowhere? But in hindsight, you realized it had been brewing for a long, long time; you just didn’t see it coming.

Have you ever had something work unbelievably well one day, month, or year, only to have it then fail miserably? While it was working, you thought you had it figured out, but when it stopped working, you realized you didn’t have it all figured out? Then you catch yourself wondering what else you think you know but don’t actually know.

I had every one of these experiences, multiple times, while I was building my business. I’d be willing to bet money that you have too. When you are building a business, especially when it’s the first time (or the first time you’ve had this much success), it feels like you are an explorer walking off the edge of the map and filling in the blank spaces of this great and mysterious unknown with each step you take.

The trouble with this approach, as exciting as it may be, is that there are a lot of things in this unknown that are trying to kill you, well maybe not you, but your business for sure. There are sheer cliffs, wrong turns, quicksand, and raging rivers. You may be able to conquer each one, but how much time will be wasted? How many opportunities will be lost in the process?

A map of the road ahead

What if I told you that a map already exists?

And what if we, as small business owners, have each been mistakenly redrawing the map again and again and again when we could have been exploring truly uncharted territories? What a waste of time.

A map of the road to success for business owners does exist, and it is called the Predictable Success Model. Developed by Les McKeown, the model lays out the seven stages every for-profit and nonprofit business goes through from its beginning to its end.

A map of the road to success for business owners does exist, and it is called the Predictable Success Model. Developed by Les McKeown, the model lays out the seven stages every for-profit and nonprofit business goes through.CLICK TO TWEET

There are four problematic points on the map where many businesses have lost their way. We all would do well to understand these trouble spots so we can move through them quickly or even avoid them altogether.

There are three routes that provide for a smooth journey. We want to spend as much of our time here as we can. I mean who doesn’t want to drive on the smoothest road possible? This is where we can grow the fastest and experience the least discomfort and uncertainty. Here’s the catch; one of these routes leads away from lasting success, but most don’t realize it until it is far too late.

The seven stages are

One thing to note about the stages: Each business moves through each stage sequentially. You can’t skip any of them. You can only back a stage or forward a stage. For example, in Fun, you can fall back into Early Struggle or push forward into Whitewater. As much as we’d like to, you can’t skip Fun to Predictable Success without first passing through Whitewater. We’ll talk more about that later.

Consider the analogy of an expedition to Mars. Now, I’ll admit, I’m no rocket scientist, so this is just an analogy, not a lesson in physics or interplanetary travel.

Early Struggle starts with the engine ignition. The engine blasts maximum force down against the launch platform, it fights fiercely to push against gravity to get them off the ground.

Fun is when you rocket up and break free of the resistance of Earth’s atmosphere and the pull of its gravity.

Whitewater is when you realize you don’t have enough rocket fuel to power your way to your destination. You need to be able to make the precise calculations necessary to slingshot around the moon and head into the blackness of space pointed directly at your destination.

Predictable success is when you nail the calculations and complete the bulk of your journey with grace, shooting across space faster than ever and this time with pinpoint precision.

The treadmill is when you start to lose sight of the goal of landing on Mars. Maybe you take some time to poke around the asteroid belt. And by the time you reach your destination, wonder if it’s worth the risk to land.

The Big Rut is when you decide to simply orbit Mars. Safe within your predictable orbit around the red planet, you now lack the necessary resolve to take the risk, land the ship, and start the next endeavor. You’ve gotten really good at flying, and so that’s what you will do.

Death Rattle is when the mission has run its course. The closing commands are sent out, and the ship burns up in the atmosphere of the planet is was destined to explore.

What this means for you and your business

In the next seven articles, we’ll take a close look at each of the seven stages, how you get into the stage, how you stay in a stage, and how you get out.

To get the most out of the series, I’d encourage you to take the free Lifecycle Assessment HERE to find out exactly what stage you are in right now. You will then be able to read more about your stage and see around the corner to what is next for your business! 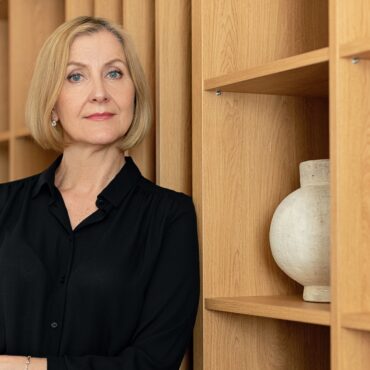 Why Great Leaders Fail to Become Great Consultants You got into coaching to be a coach. But if you find yourself spending more time coaxing prospect than you do coaching [...]