Lessons on Self Worth: Know Your Worth 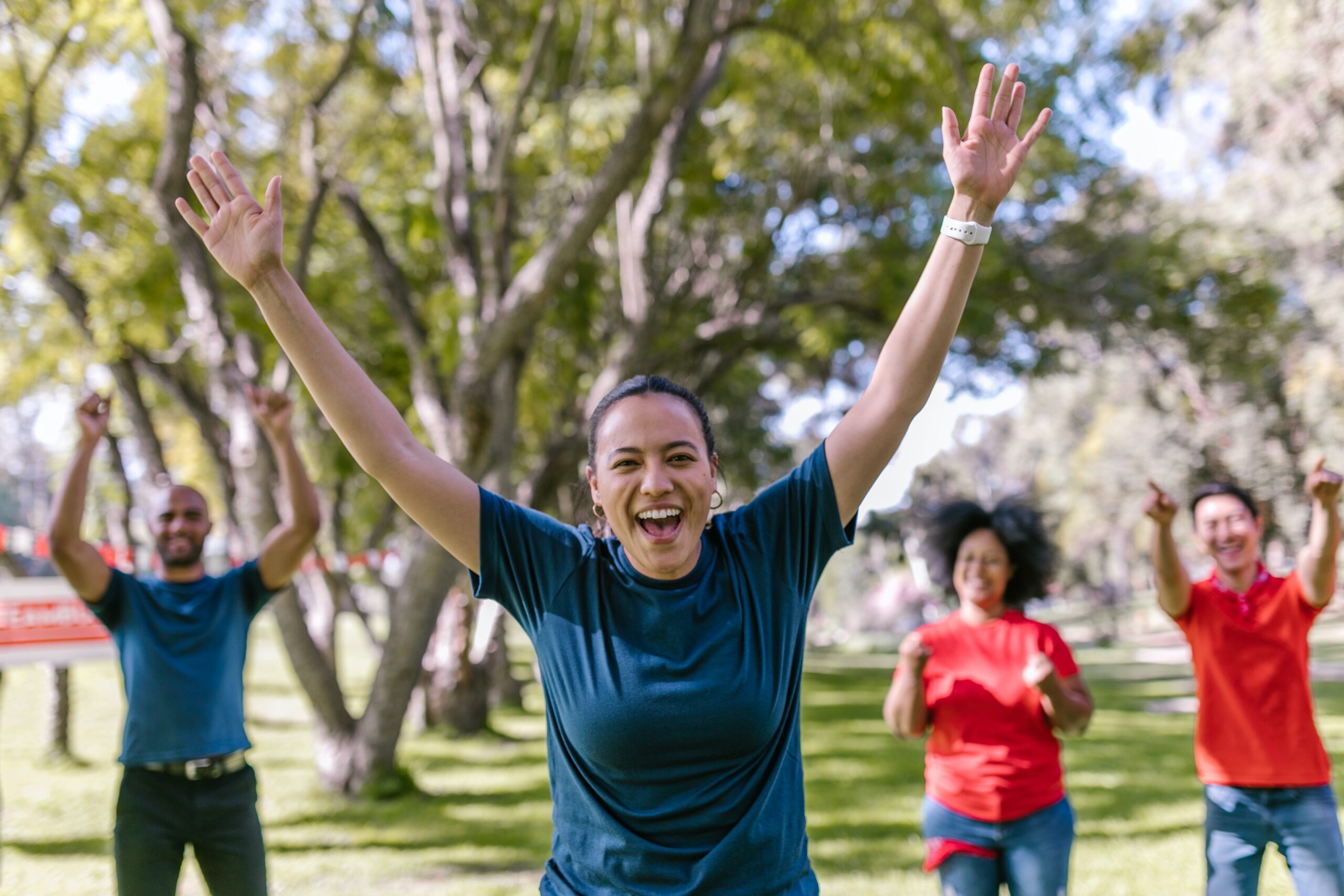 Lessons on Knowing Your Worth

There’s a young woman finding herself in my basement.

She’s meditating as fast as she can pretending to be confused about what she wants to do with her life, about the answers she has inside her, about her power.

She has a married man texting her desperate pleas for her to give him a chance.

“I keep telling him to stop texting me,” she told me.

“Why are you telling him anything?” I asked her. “You’re hoping he’s going to say something that makes it all okay, but if it is not okay then all you’re doing is shouting your unworthiness out to the universe. Send me more unavailable guys! I’ll entertain them!”

“You’re right,” she said. “ I need to just stop responding.”

“Precisely,” I said. “How would the woman who is worthy of all the things you want, act? Be that woman.”

She reminds me of myself. She reminds me of my friends, plural, that is, the ones having gotten divorced and the ones divorcing currently. Those of us who dared open our eyes wide in the wake of chaos to see the wreckage in full, dumbfounding color.

She got a text the other day from another man; one whom she’d had some hope for. He told her he couldn’t be in touch anymore because he was in a relationship, and though they’d only been on one date and been in touch on and off for few months, she told me her heart broke.

“That pain has nothing to do with the loss of him. It has to do with a wound deep inside of you, and if you don’t face it, you’ll wind up like the rest of us – marrying as a means to claim your worth.”

She knows this. So did I. I was in analysis when I decided to marry Mr. Dead Wrong.

If they handed out grades for self awareness, I had myself as Valedictorian hands down.

But the programs of unworthiness run deep in the unconscious mind.

By day I was a psychotherapist casting light on the unconscious of others. In the evenings I was in my own therapy dutifully digging up old traumas, a process meant to be enough to avoid future ditches. It wasn’t.

There was something much larger driving me. A force I had no idea was in play and as much as I denied it out loud and to myself, the truth was, my body believed with every ounce of itself that my worth depended on finding someone to love me.

My houseguest is the age I was when I first married. I’m keeping all the lights on in the basement. I hope she finds herself down there. 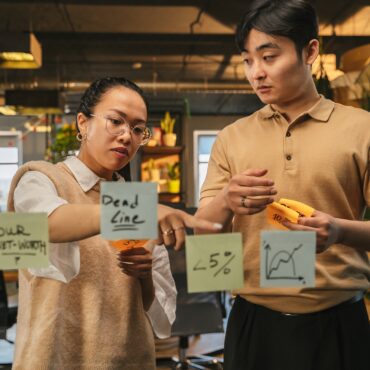 Upgrading our Human Systems “The time is now. Because in this time of change, the world needs every one of us to stand in our power, reach our highest potential, [...]