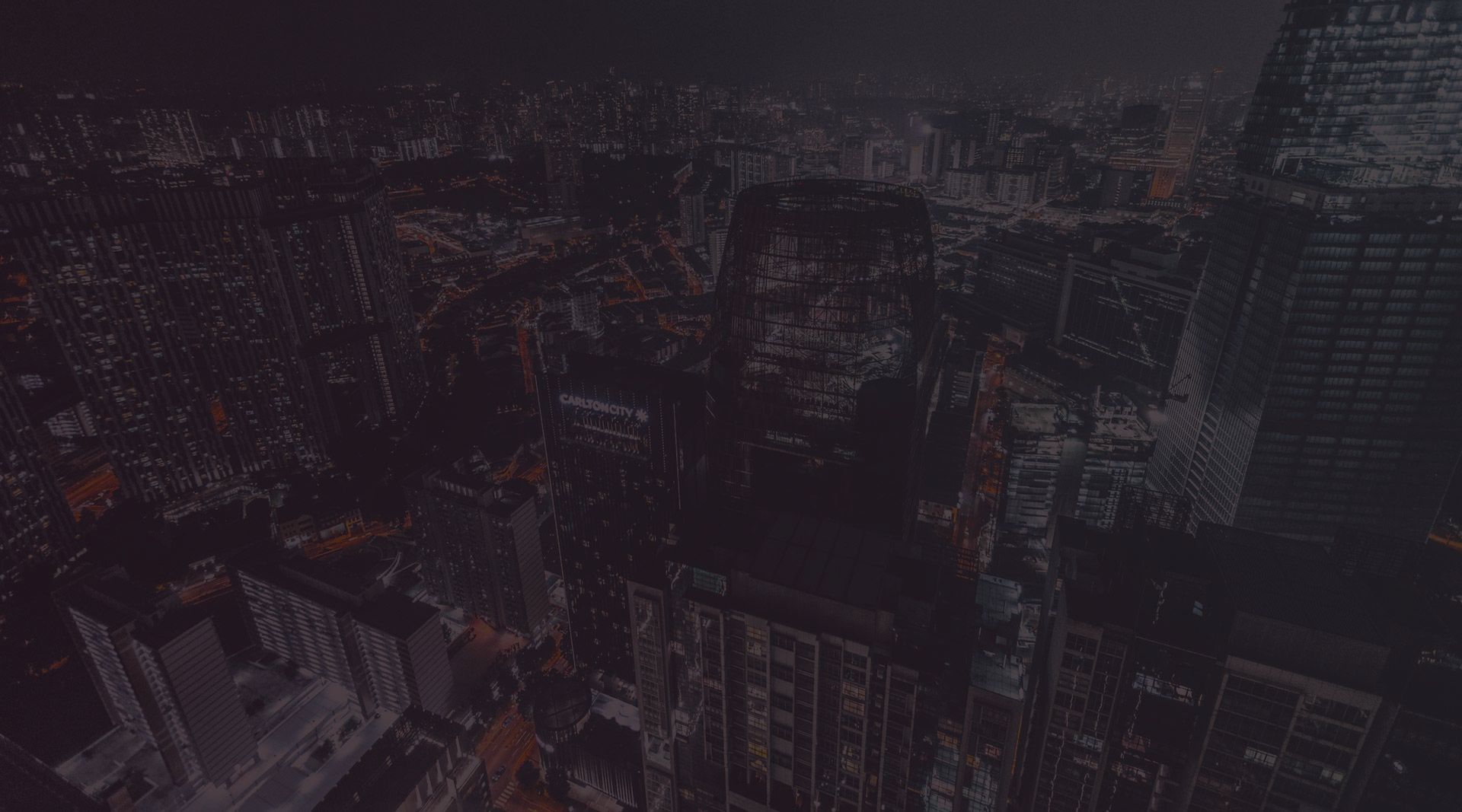 I am an Accidential Advocate.

I had no intention of entering the public speaking space. I was just living in Boulder doing my thing until about 2013. My level of activism was just being myself – a gender non-conforming, shaved headed lesbian. I had a great group of friends. My family supported me. I lived in a community that was for the most part safe. And then I had an influx of kids in my life. Not my kids but kids of people that I loved very much – my sister’s kids, friends of mine who were like family. And I had this realization that my sexuality effected more people than just me. I knew these kids would have a hard time at some point, because they loved me because I was gay. Someone would say something in a hallway or a locker room that would be intentionally or unintentionally derogatory to gay people. And this little kid would be torn between what they had always known and this new tiered paradigm. And I realized that despite my security and comfort in my life and my identity, I had a responsibility to be part of cultural change. It was my first inkling to directly attempt to make the world a better place. Everyone has their own method, for me it wasn’t about protests or policy change or guilting people into making changes. I had yelled and screamed and soapboxed to no avail. For me real change was explaining to them why a cultural shift was necessary. At first it was simply to get people to understand that their words have impact on others. I don’t want you to stop using the word gay in a negative way because I told you so. That just means you won’t say it around me. That is not change, that is selective editing from a place of guilt. What I want is for you to understand the impact your words have and then make the conscious choice to change not because of me but because that is who you want to be in the world. Feeling exclusively responsible for such a seismic shift is daunting. But this reframe put the responsibility back on others. I can’t blame you if you don’t know how your words impact me. But once I tell you, the pressure is off of me and now on you. Change your words or not – your call. But you can no long plead ignorance in that you don’t know the effect they have.

So it all began with an Ignite Boulder talk in February of 2013. It quickly got traction on the internet and my life’s course was permanently shifted. We don’t necessarily pick when we become leaders. Sometimes that is just what our path morphs into. Since then I have spoken in classrooms, ballrooms and boardrooms around the world. My online talks currently have over 15 million views. I have spoken at LGBTQ community centers with 5 people in the room and Fortune 100 sales meetings with thousands of people in the room. The messages are the same, before you look out, look in. Listen before you yell. Laugh at our shared humanity and relate in our common goal of a better world. Don’t start with politics or policy start with human connection.